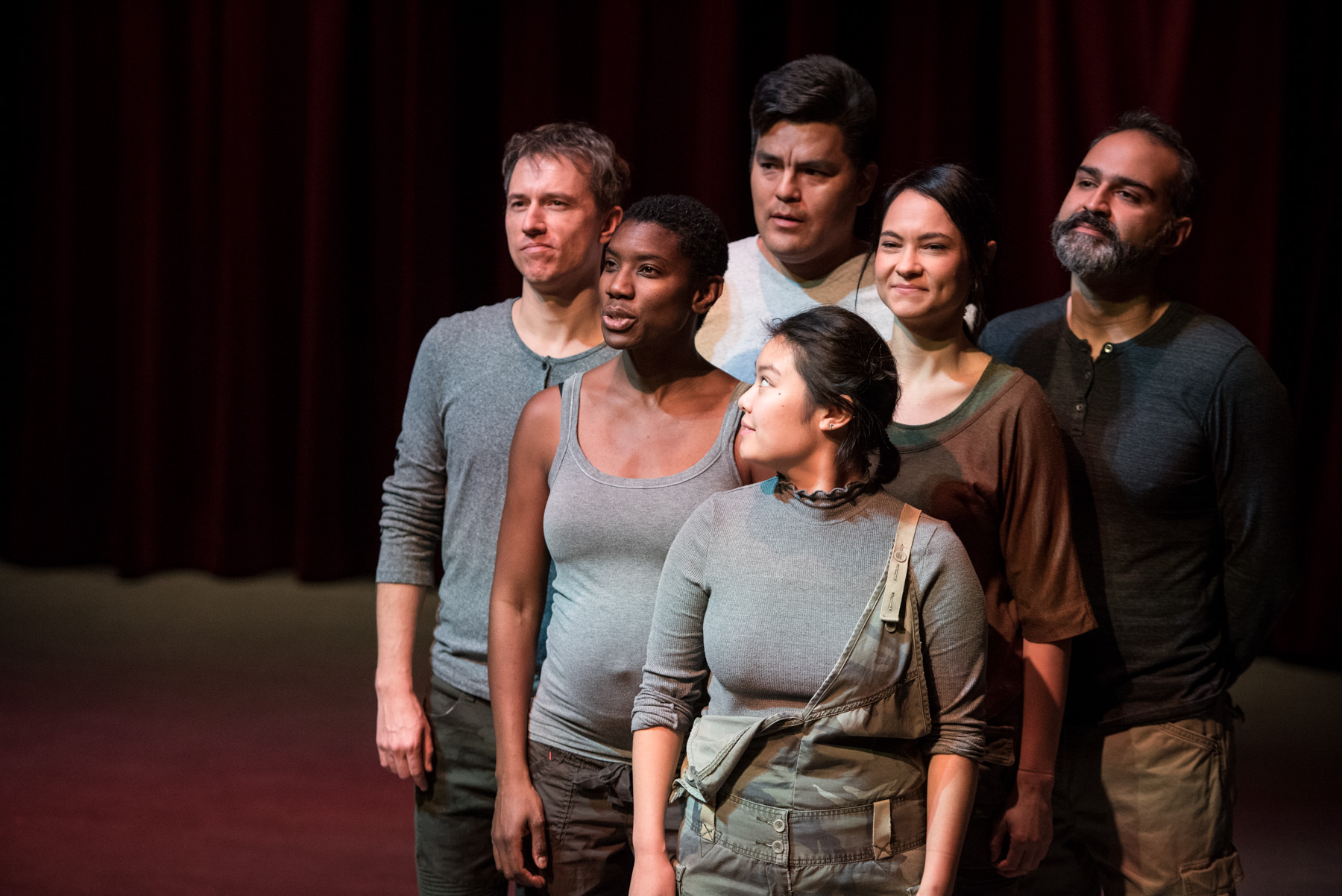 The Ridiculous Darkness was Alley Theatre’s largest endeavour to date. It featured 6 professional cast members; 8 different cultural, non-profit and performing groups; 41 performers and over 20 production personnel. The play was a boldly satirical, modern mash-up of the classic novel Heart of Darkness and the Oscar-winning film Apocalypse Now, and Alley Theatre’s adaptation of it was a humble, hilarious love-hate letter to Vancouver. It was about making fun of our relationship to difference in this culturally rich, yet socially awkward and unceded place in which we all coexist..

After being charged with piracy, a Somali man seeks understanding – but his case is soon interrupted by the story of two western soldiers entering a foreign (to them) land. They’ve been ordered to retrieve a fellow officer who has gone rogue and killed two of his own comrades. But on their journey ‘down the rabbit hole’, various people and local communities encounter them, and the story becomes an earnest – albeit hilarious – exploration of how difficult, yet vital, it is to understand each other.

"An award-winning satirical fusion of Heart of Darkness and Apocalypse Now. The Draw: A cast that embodies diversity in race and ability, plus taiko drummers, powwow dancers, a marching band, street vendors, and a children’s choir. This is not your average night at the theatre... You want big? You want lively? You want hope in these dark times? Here you go." - Kathleen Oliver

The Ridiculous Darkness was produced by Alley Theatre in partnership with Neworld Theatre, and with the participation of Theatre Terrific, Tetsu Taiko, Richmond Youth Honour Choir, Downtown East Side Street Market Society, Street Vendors Collective, Afghan Benevolent Association of BC, Realwheels Theatre, and the East Van Powwow Crew. Thirty percent of all ticket sales went directly to these participant organizations. 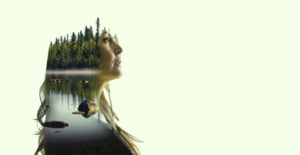